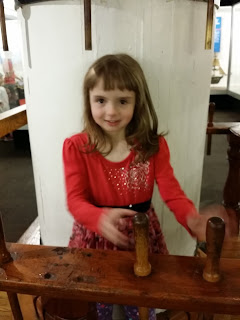 It has been a roller coaster of a year! It began with the anxiety of starting 1st grade (she chewed her fingers until they bled- we discovered the benefits of chewelry for children with anxiety).  We knew she would love 1st grade, because she got the teacher we prayed she would get, and her confidence has soared in ways we hoped it would.  Her speech has improved and her communication has gotten better as well.  Most people who meet her don't know she tested and falls on the spectrum, and while the sensory processing issue still comes into play we are better equipped to handle it now. 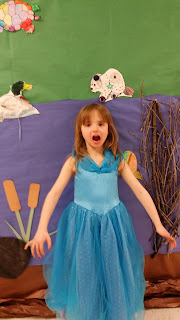 She loves going to OT.  At the start of the school year she got a new therapist at the place we go to outside of the school day.  Ms. Stephanie.  Ms. Stephanie works her hard, but lets her have fun too.  When I showed her the video clip of Juli riding the tiny bike with no training wheels on Monday, she had tears in her eyes.  She knows how hard of a skill it was for Juli to master, and how hard Juli will have to work to transition to a bigger bike.  With Developmental Coordination Disorder, there isn't a set standard of what you will and won't be able to do, but Juli is determined to do it all.  She also got to meet some special friends in November who were doing the Tower Climb with us, the Watsons.  Juli loves Ms. Shari and Mr. George so very much and she bonded very closely with Mr. George who also has to do OT due to a spinal cord injury. 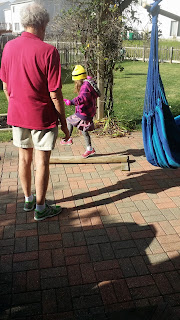 She gave us a scare in February, when I got the phone call at work that no parent wants to receive: "We are taking Juli by ambulance to the hospital. She had a seizure and was unresponsive in the classroom."  I drove like a crazy lady and of course, hit every red light on the way to the hospital.  She doesn't remember much from that day, but her principal rode in the ambulance with her, and 2 days later both her teacher and her special ed teacher came to the house to make sure she was okay- she scared them pretty badly too. 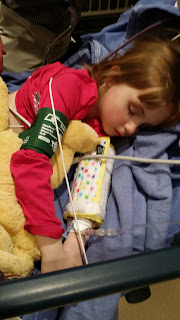 She loves to jump and sing.  Most days you can find her on the trampoline jumping and singing to all sorts of songs that she puts on.  But if she catches you recording her, she will give you the stink eye!  She also loves to sing in the shower...

Happy Birthday, Punkin Horsie, we love you so very much! 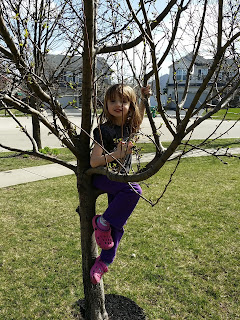