When I saw your prom dress, I knew that my niece, Rori Rose, would love it. I also knew that Rori would be coming to Juliana's birthday party. As you now know, Rori loves her Disney princesses, and I made sure to tell her that you had a beautiful princess dress. 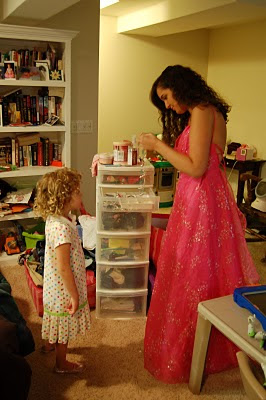 Somehow, Rori Rose convinced you to put on your prom dress during Juliana's party, and she convinced you to keep it on for most of the afternoon. She thought you looked like Belle. To top it off, you then gave Rori a necklace to keep. It is now one of her treasures. 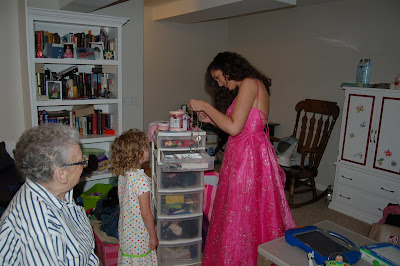 She was very excited that you were coming to baby Brendan's baby dedication. I remember that we didn't see much of you after lunch since Rori wanted to show you her room. Rori has wanted a sister for a long time, and it was really sweet of you to give her a taste of that. 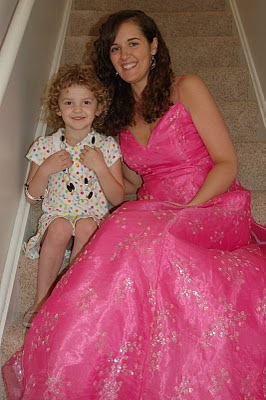 Holly, you are a such a special young lady. You aren't like most teenagers these days, and it's a really nice quality. Rori Rose will miss her special friend when you move. 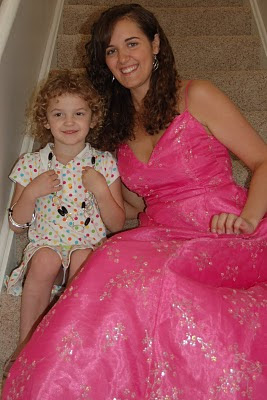